“No More Weekend (Sounds of Twins)” is two babies’ coos, coughs, cries, crawling, congested breathing, sneezes, squelches, spitups, hiccups, and panting collaged to sound naturally but also chopped and repeated rhythmically or overlaid for a harmony of cries. briefly hear an older woman’s voice. there might be a division in understanding infant sounds as just something annoying and understanding them as a language of care, conveying information that might require various interventions for the vulnerable, and this track might further add an understanding of them as some musical language too.

“Noisy Lullabies for All Ages (0–99)” appears to arrange the sounds of home appliances, button and switch clicks, wobbling, bubbling, humming, alternating, fanning, draining, vacuuming, vacuum-cord rewinding. The loud and ubiquitous drone of the modern home. like the infant sounds I found myself keenly aware of the kinds of information with which each timbre is associated. Together these two tracks might present the musicality of domesticity. But the latter is not constructed to be overtly musical and might communicate, among these sounds of labor for the house spouse, a certain joy in the human that is not in the machine. 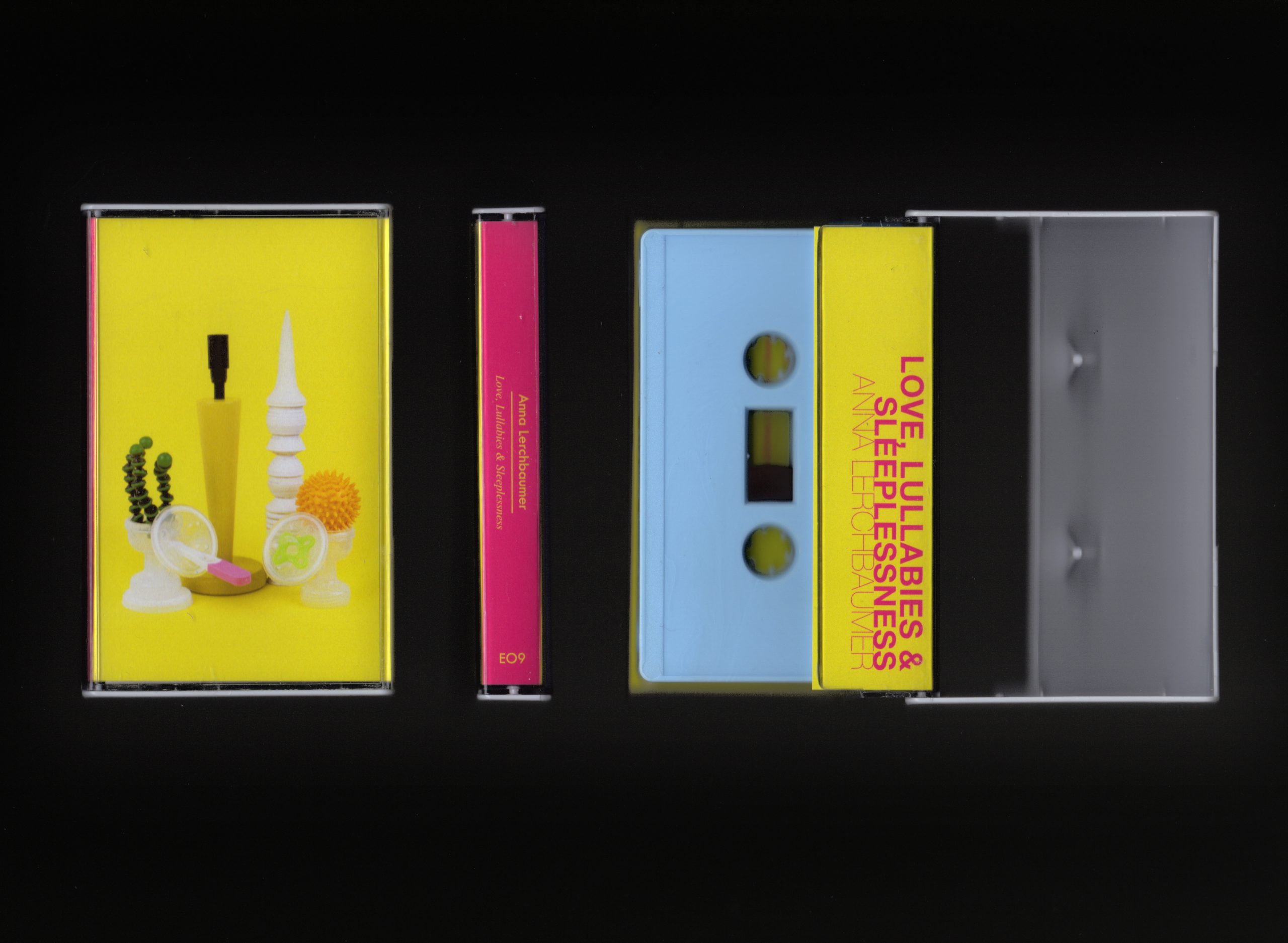